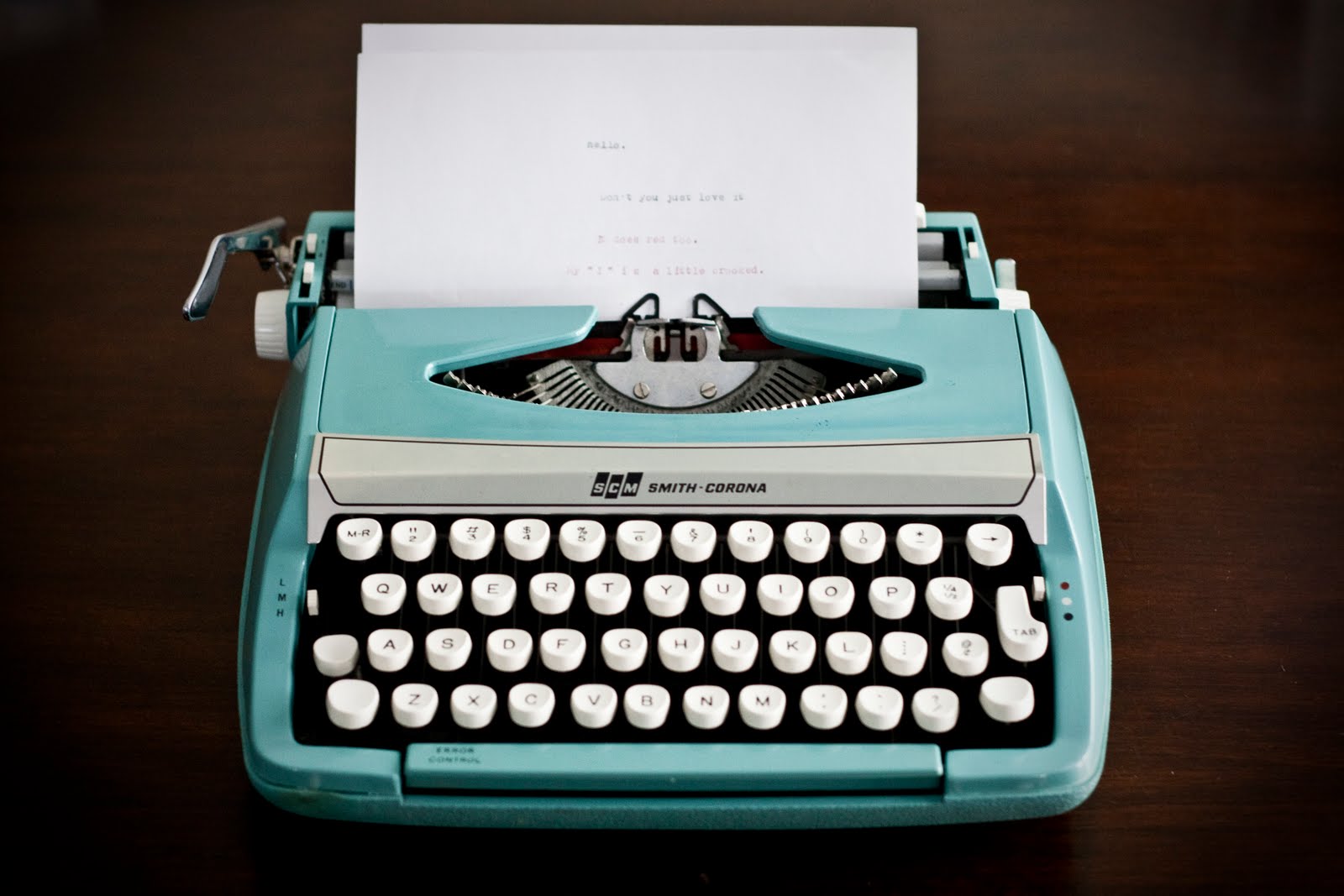 You never really know when it’s going to strike, but my creative juices have been flowing over the past couple of days. I’ve completed chapters three and four of Eileen – the first drafts at least.

I’ve been thinking about holding off on publishing them here though. I hate to sound too capitalistic, but I’ve discovered that it’s very easy to publish e-books directly to Amazon and sell them for Kindle. I had been looking into that and discovered that there are quite a few writers doing that. It might be a way to make some extra money – especially since I’ve been unemployed since last May.

I would keep the cost very low – most likely not more than a couple of dollars. While I’d like to be paid for my work I’d still like to make it affordable for anybody to purchase. I haven’t decided whether or not I’ll do this with Eileen yet. If the story gets long enough (more than 25,000 words) I definitely will. But if it stays under that number it’s still a maybe. I don’t know what magic number (as far as word count) separates a short story from a novel, but 25,000 words is about a hundred pages. That seems like a good cut off number. My wife suggested I sell it as a serial novel. Maybe break it up into three parts and sell them for $1 each. That idea might work too.

I thought about publishing it in both places, but I wouldn’t want people who actually purchase it to feel as if they’ve been ripped off. I have another story I’ve been working on as well, so maybe that one would be a better smoke test for Amazon.