The moment around an instant 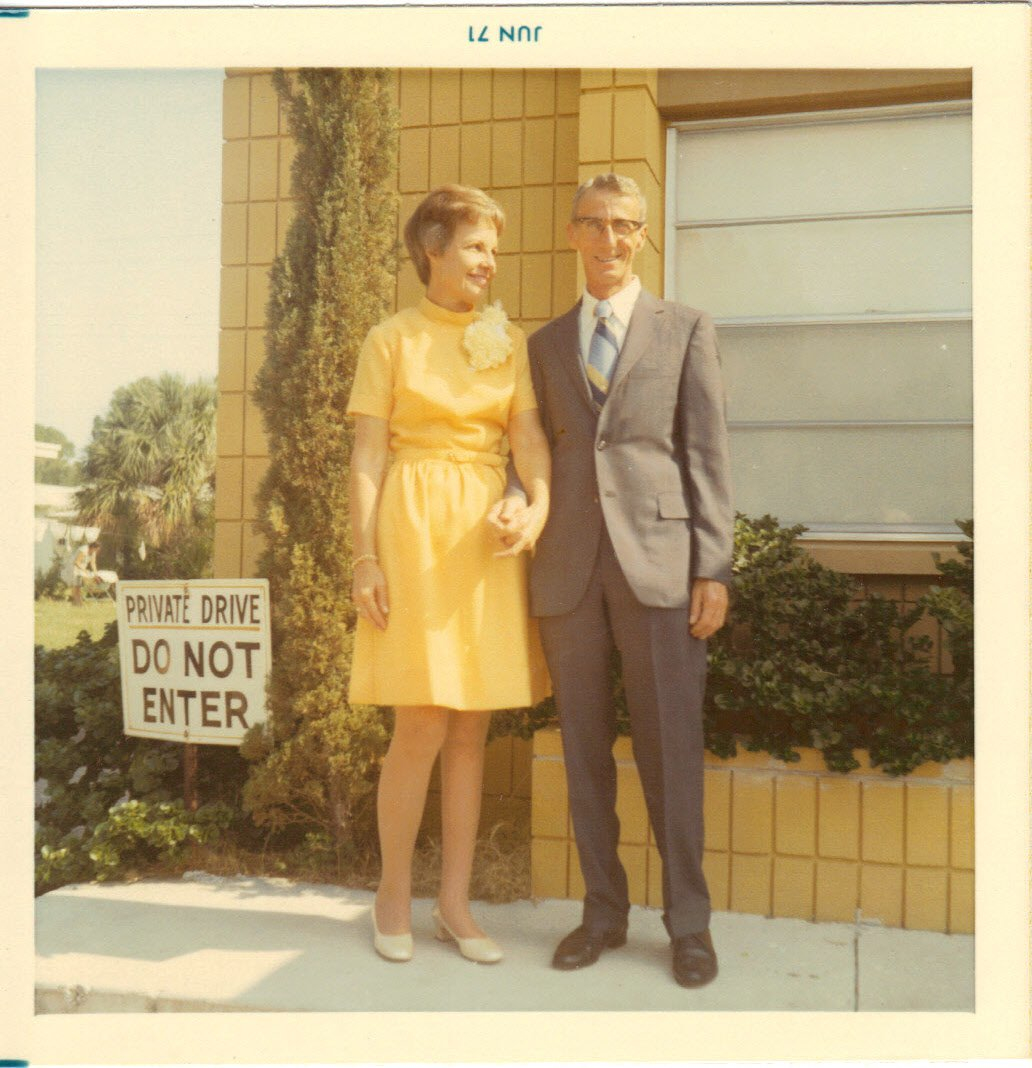 Do you ever take time and look at old family pictures? I don’t mean just casually glance through them, I mean really look at them.

To me, still photographs are just as engaging to the imagination as a good book or short story. They say a picture is worth a thousand words, but what about the thousands of words that weren’t captured in the the seconds before and after the picture? I like to imagine that the moments that were photographed were special moments during special events. What is the event? What is the story behind the moment?

Recently, my mother has been sharing old family pictures with family and friends on her Facebook page. It’s been nice to relive some of the memories associated with them. The pictures that really grabbed my attention were ones of my grandfather from the 1970s. There are two things I remember very vividly about him: his love of chess and the cigarette that was perpetually connected to his hand. I was too young to really remember much else. I don’t remember his politics. I don’t remember his religion. I don’t even really remember his personality – except he was always smiling when he saw me. I don’t know if he was a happy person or not, but he always seemed happy to me.

As I was looking through some of these old family pictures I found myself imagining what was happening immediately before and after the picture was taken. I found myself creating stories around the pictures. There’s my grandfather. There’s my grandmother. There are some other people whose faces I remember, but whose names I do not. What were they all doing before somebody pulled out their Kodak Instamatic and said, “Say cheese!” to a group of people? In some of the pictures you can see the Florida sun creating harsh shadows. Was the sun in their eyes? How hot or humid was the air that afternoon? Was there a deep conversation interrupted to take a picture? And once the shutter clicked what did everybody do? Did somebody say, “Oh, could I get a copy of that?” or did they just carry on with their day and forget the picture had ever been taken? And what about the photographer – the one member of the group who was left out of the picture?

Take some time to browse through your old family pictures. In them, there are thousands of stories waiting to be told. It’s up to us to provide the stories associated with them – or create new stories ourselves.

This was their wedding day – May 23, 1971. Your grandpa was mostly happy, but was also frequently unkind to Granny – hence their divorce some few years later. He loved chess; they played endless games together and he inspired a love of the game in you.

I’m glad you have good memories of him, the only grandfather you ever knew!