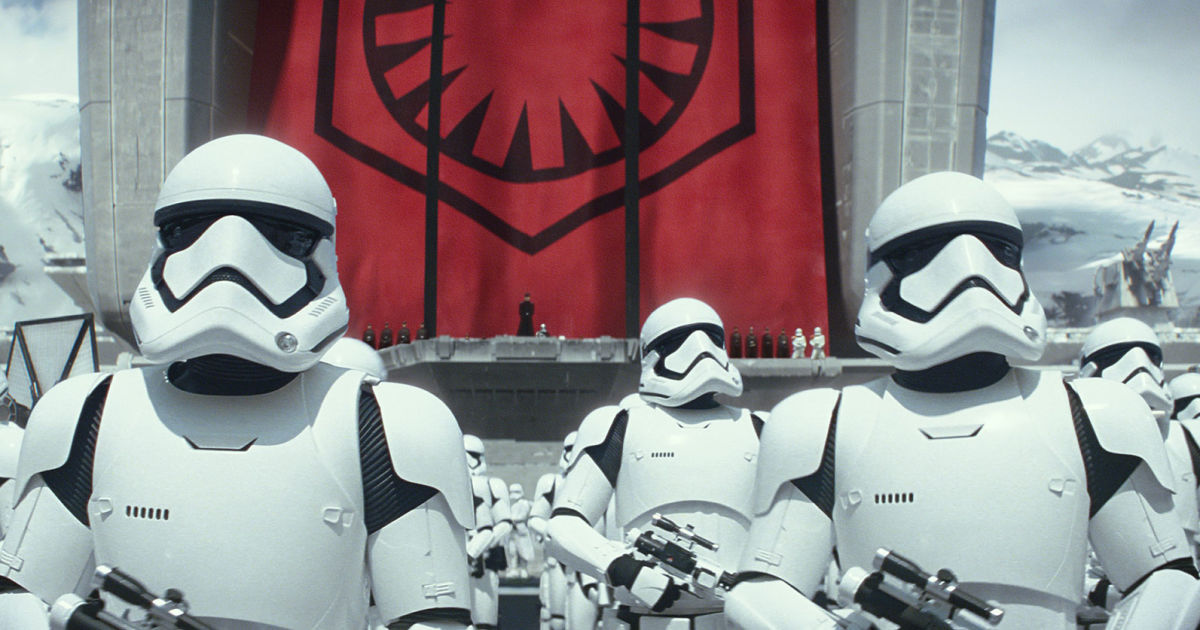 So those of you who know me know I’m an obsessed Star Wars fan. The current media hype has done nothing to quell that obsession. I’ve been watching the trailers, reading the blogs, buying the “Journey to…” books, etc.

Anyway, I’ve decided to stop reading the blogs until the premier. This is because the more stuff JJ & Crew leak, the more likely some of those “unsupported” rumors are going to end up being true. One of the main reasons I’m seeing the premier is because by being one of the first to see it, I’m limiting my exposure to potential spoilers. I’m still a little annoyed I stumbled across this image:

Anyhoo, for those of you who don’t care about prediction-based spoilers, I’m putting some here. Why am I doing this? Because I have my suspicions and I like being right on predictions. And the only way to prove I’m right is to post them before I could possibly know…Kind of like how awesome it would have been if Zemeckis had actually predicted the Cubs winning the 2016 World Series in Back to the Future.

Ok. So that’s it for now. Maybe there’ll be more later.