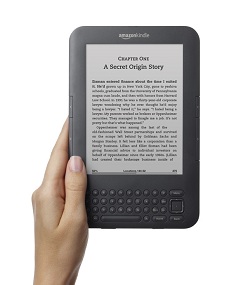 Wow. That title could really be read wrong, couldn’t it?

Oh well. I’m not changing it now. If it brought you to this blog post then it’ll bring others too.

Anyway, it’s official. I’ve written a book and self-published it. My mother is proud of me. I even have proof in the form of the Facebook comments and the fact that she sent me a copy of the receipt when she purchased her own copy. I’m pretty sure she was my first customer too.

So here’s your chance to be just as awesome as my mom and buy a copy of “Gateway”. It’s inexpensive, and I’ve been told (even by people who don’t HAVE to be nice) that it’s a pretty good read.

If you don’t love it, please let me know. As nice as it is to get compliments, constructive criticism is really the only thing that makes any of us better – right?

It’s in the Amazon Kindle store, but you don’t need a Kindle to read it. There’s a Kindle App for PC and Mac, plus any smartphone or tablet.

So… This was the official announcement. Sorry there wasn’t a band playing or free cookies. 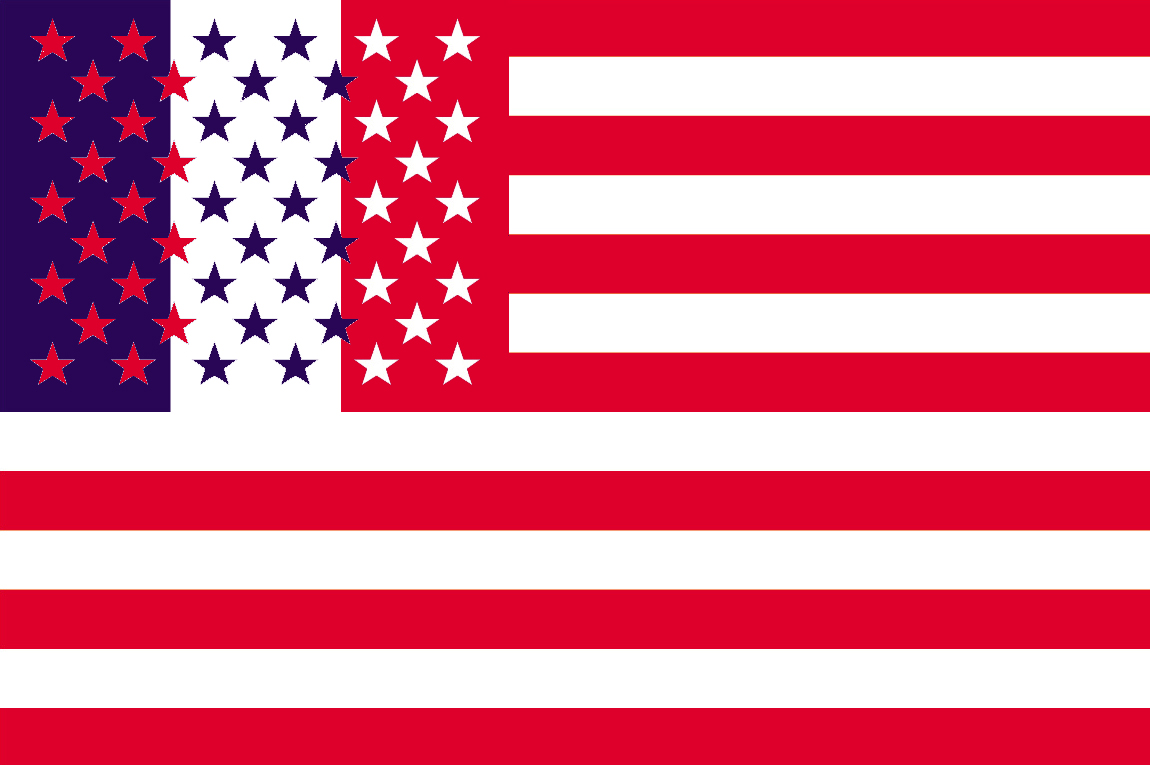 I should probably put a picture or something here now. Call it a teaser for Book Two. I should have that one ready within a few weeks.

The crazy life of a “creative”. 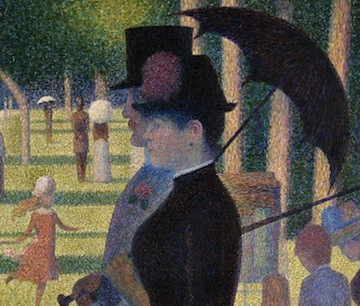 I can’t believe it’s been three and a half months since I last posted in this blog. I know I don’t have a large number of followers, but I also know that there are at least a few of you out there. If your life has been half as busy as mine, then you probably understand why I’ve been cyber-silent for so long.

One challenge I face as a creative person (or just “a creative” as I like to refer to myself) is that my creativity doesn’t stop (or even begin) with writing. For as long as I can remember I’ve been a musician, an actor, a designer (more on that in a bit), a computer programmer, and anything else that brings physical form to unique ideas. I like this aspect of myself, but it’s hard to focus sometimes because my mind is always at work. My wife, Lisa, frequently tells me that I have the uncanny (and sometimes annoying) ability to shut the rest of the world out when I’m creating. I’ve burned dinners, ignored children, and missed countless other things going on around me because I was caught in a creative groove. I’m thankful Lisa is understanding of me when I go into these trances. A lesser woman would have left me by now. I’m sure she’s probably considered it more than once but she’s too much of a lady to have told me so, and I thank God daily for her. There’s a reason creative people throughout history have had their marriages end when they never realized anything was wrong. One example I think of is the story of Georges Seurat that Sondheim tells us in the musical “Sunday In The Park With George”. This historically inaccurate George frequently ignores his mistress, Dot, in favor of his art. He would rather “finish the hat” than take Dot to the follies as he had promised. My favorite quote: “I am not hiding behind my canvas. I am living in it.” There is no other line in that play with which I can identify better.

Anyway, I’m rambling. Sorry about that.

So… What creative project have I been hiding behind for the past three plus months? I’ve started my own freelance design company. The decision to do it wasn’t really that difficult. About ten years ago, Lisa and I ran a small web design company for about a year. Unfortunately, our lack of business skills saw to the rapid decline of that company. I thought I knew how to run a business since I had spent years in retail management, but I quickly learned how wrong I was and found myself back in the world of the j-o-b. But I became hooked on design at that point. With guidance from countless books, web courses, and the never ending kindness of my brother (who has been a very successful graphic designer in Oregon for some time) I decided to open shop on my own. Over the past few years I have built up quite a portfolio from work I had been doing pro bono for local non-profits. I also had done some in-house design work for a radio station I had worked for during the interim years. I learned business skills – especially proper client relations – and figured there was no time like the present. My company, ThirdSide, is now up and running.

So… What does that mean for my writing? Well, aside from the brief hiatus I took to set up my business, hopefully not a thing. I plan to get back into the swing of things immediately – beginning with this blog post. “Eileen” is almost complete. I only have about three more chapters to write. I may post another chapter here, but I really would like to publish it as an ebook. Don’t worry. It’ll be inexpensive.

I have also completed the first in a series of short stories called “The Psychic Joker Series”. Lisa is in the process of editing it right now. This series originally started as a short story to serve as a back story for a business I had started with Lisa and another friend. The business is primarily an entertainment business that focuses on magicians as well as other forms of rare and unique entertainment. We have a long-term goal of opening a themed café/theater and decided a back story would be a good idea. Anyway, the original idea was to have a 15,000-20,000 word short story. But the universe in which the protagonist lives grew beyond 20,000 words very quickly. It wasn’t until I had reached that number (actually, it was well beyond 20,000) that I realized that I had begun an extensive novel that would work better as a series of short stories.

So within the next week, I hope to announce the release of “Gateway – Book One in The Psychic Joker Series”. I am just over halfway done with Book Two, and have concepts for Three and Four. I’d like to release these every other month or so until I get sick of writing them. I don’t see stopping anytime in the foreseeable future though. I’m really starting to love the characters and they have some very unique ways about them.

Anyway, that about sums it up for now. If you’d like to see some websites about my projects, just visit www.psychicjoker.com and www.thirdside.co (Yes, that’s “.co”, not “.com”).